There are moves underway to replace the much-maligned Australian Pavilion in Venice. The pavilion, designed by Phillip Cox and in his signature 80’s Darling Harbour-white-sweeping-tubular steel style, was never meant to be a permanent solution, but like so many temporary measures took root and has been in place for the last twenty three years.

This would seem to be a pretty good opportunity for an open competition. However according to The Age the plan is that the new pavilion design “will be selected by invitation, from a small hand-selected group of Australian architects”. Better hand-selected than foot-selected, or algorithm-selected I guess.

Christine and Tania from Openhaus have a good writeup of why this approach is a bad idea. They also have a petition up urging the Australia Council for the Arts to procure the building through an open competition. With luck this growing list of names will prove effective, however, if not, and the process continues as a limited competition, then I am proposing an parallel unsolicited version of the competition. 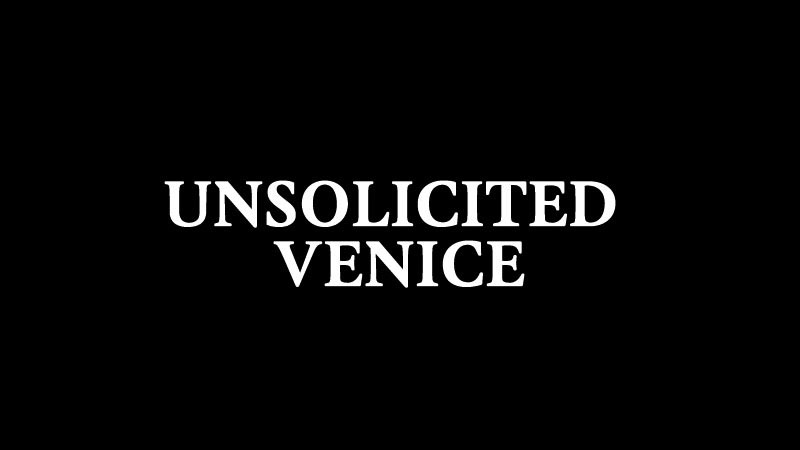 The idea is this. If you are (or work at) one of the offices selected to enter to the competition, leak the competition brief and associated documents assange-style to us. We will then host all of the documentation on our site so that all parties interested will have access to these documents and be able to submit their entry to the official address and following the official submission guidelines.

We took a quick walk through 1 Bligh Street, the new office tower in Sydney by Ingenhoven architects. The ultra-ESD (84 Green Star Badges, or something; although there were a ton of lights left on in a mostly empty building when we were there…) thirty story building has a naturally ventilated glazed atrium running through the entire building. The atrium is lined with meeting rooms and lift cars with the overall effect like a hotel lobby, portmanesque. Halfway up the building the service floor sits glazed in like all the other floors, the ducting and machinery visible around the atrium. 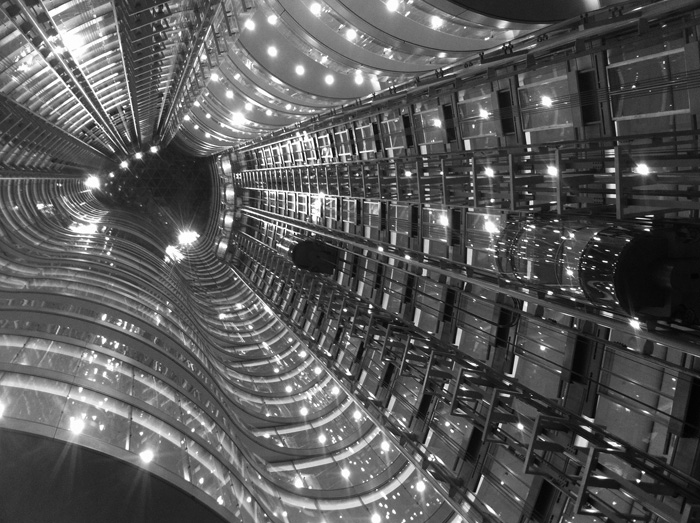 From a while back, but I have just gotten around to reading it. An interview with Geoff Manaugh and Liam Young by Rory Hyde on their Thrilling Wonder Stories conference series. Thrilling Wonder Stories looks to science fiction and speculative storytelling to present alternative approaches to the future of architectural discipline. As Liam Young states, “Architects are amazing self-censors. We put the parameters around our profession much more than anybody else does”.

And another old interview, this one between Geoff Manaugh and China Mieville. In my opinion, Mielville has never really reached the heights of invention of Perdido Street Station, but his recent novel The City and The City—a police procedural set in two cities that both occupy the same physical territory—comes close.

The AIA’s student conference, Flux, is on this week down in Adelaide. Speakers include Charles Holland of FAT and Andrew Maynard, Stuart Harrison and so on. The presentations will be live streamed, and the twitter hashtag is #WTFlux.

SVK. A comic where thought bubbles are revealed under UV light. The UV light is kind of a dumb gimmick really, but the interesting thing for me aside from being written by Warren Ellis, is that it is being produced and published by a design consultancy - Berg. It launched today, I just purchased a copy and my order number was #4175, suggesting that they have sold this many copies so far. Mainstream comics—you know the ones with Captain America, Spiderman, Batman all with established fan bases that having been buying comics for decades—sell around 40-50,000 copies each month. SVK is not up to those numbers just yet, but it would be interesting to see how many they ultimately sell. Commercially speaking, comics is a dying medium and disruptive practices like this from Berg are needed if interest in the medium is to move beyond the dwindling fanbase of the underwear perverts. 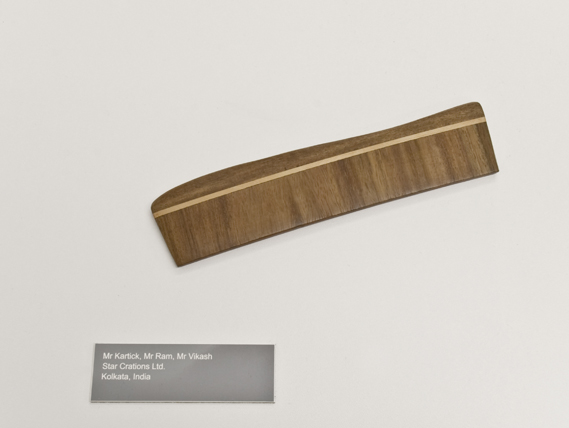 The Elements of Fucking Style. An updated styleguide. 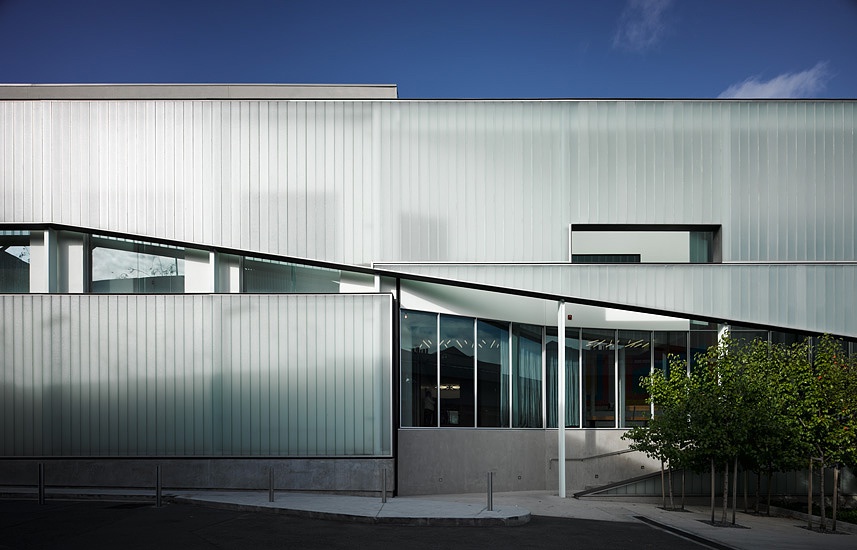 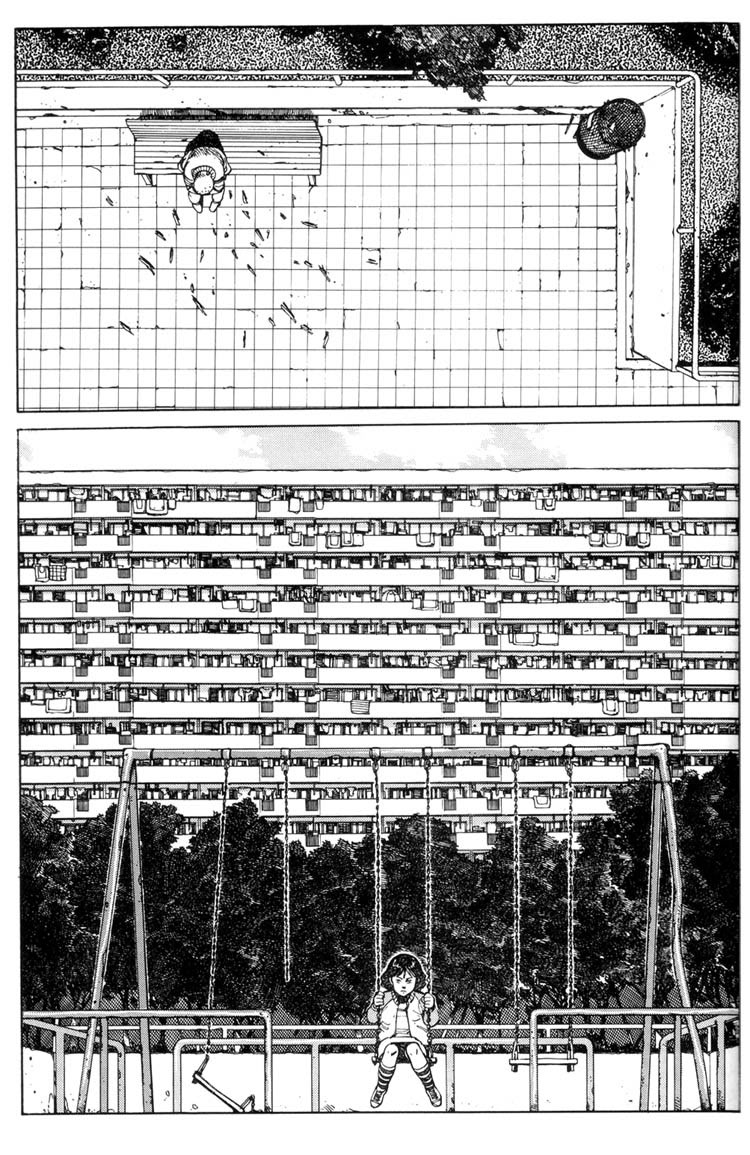 A few weeks ago, I mentioned Rory Hyde’s unsolicited architecture studio at Sydney University. One of the projects was ‘Yakult for the City’ in which a number of micro interventions were enacted through the city. Video of the evidence of the antics: