Pay to Click Get Rich Quick Urbanism and the Ideal SimCity 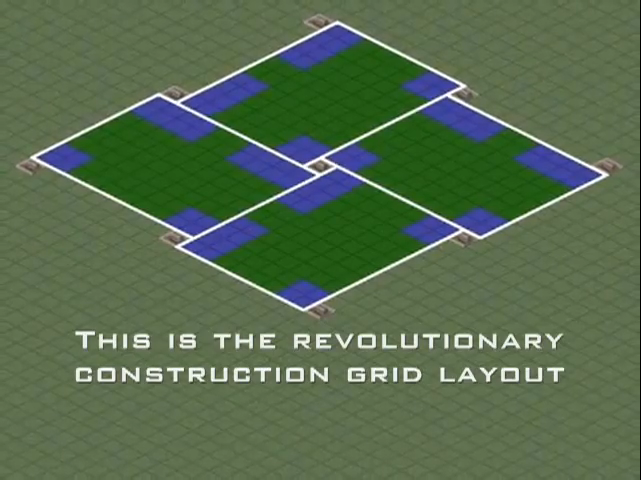 I came across the video below a while ago and just rediscovered it in my drafts folder. It charts the construction of Magnasanti, an example of a kind of extreme urbanism and what it perhaps the perfect SimCity, or at the very least the most densely populated SimCity to date.

According to the author, it is the absolute maximum population achievable in SImCity without employing any cheats, and its foundation on a 12x12 grid cannot be beaten.

The video shows the city best, so:
(pro tip: mute the sound…)

This is the kind of archiporn that I am a sucker for; gamespace urbanism exploited to its extreme condition. Can you ‘win’ urbanism? Is this even urbanism? If not, can we take anything from its construction? The primary move that the city makes is to remove cars altogether and base transport purely on subways. I suspect this is a method to exploit the space otherwise taken up by roads for real estate allowing for an increased population per tile, however, it is a strategy that many cities—Sydney included—are seriously looking into. Remove motor vehicles, increase public transport. Seems like a sound idea. But Ultimately, Magnasanti has little to do with urban design and everything to do with gaming systems for maximum reward.

Trawling through one of the user forums discussing the city, we find the kind of encoded conversation that is at once alien and familiar to real world discussions of architecture and urbanism, only this time I am on the other side of the fence:

I can’t see the industry from here, but by the EQ I take it you went with clean? You realize you could squeeze in 2 more workers per tile with dirty? And you got them to behave with rail-to-subway stations? Good stuff.

Are all your residential and commercial zones low land value, high density? That’s the best for max pop. I assume they’re all historical?

Delving a little deeper we find that the author of this city, Imperar, is heavily invested in Click to Pay schemes and blogging their attempt to make a million dollars online through . A scan through their blog “Imperar’s Millionaire Experiment; Using the Scientific Method to Maximizing Passive Online Income Streams” reveals someone that is concentrated on the task of optimising systems for gain no matter how minute the return on an investment. It makes sense that a mind honed to the task of optimising repetitive tasks would see the challenge of finishing SimCity as an achievable goal.

**
Following are some highlights from the Magnasanti’s development: 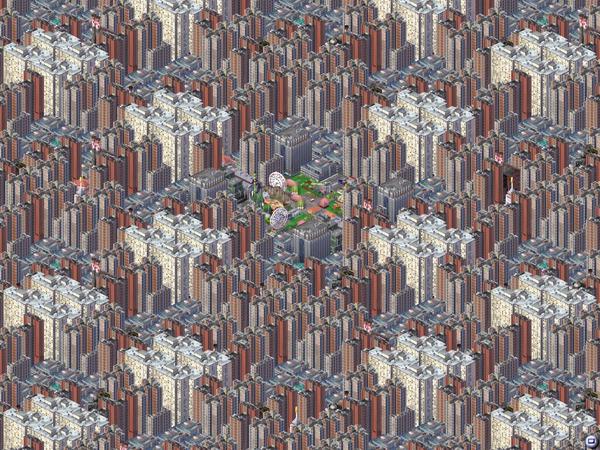 Casino district on the precipice: 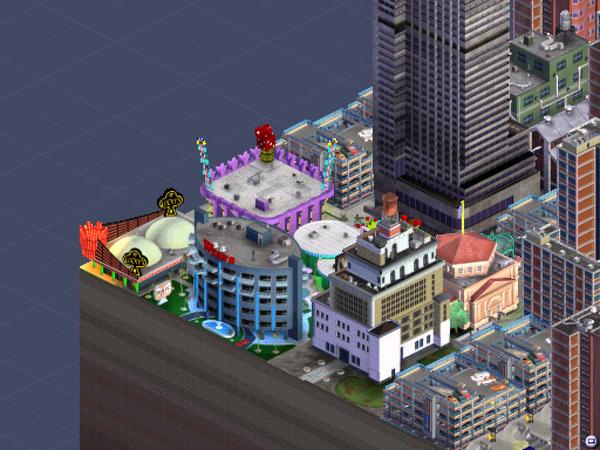 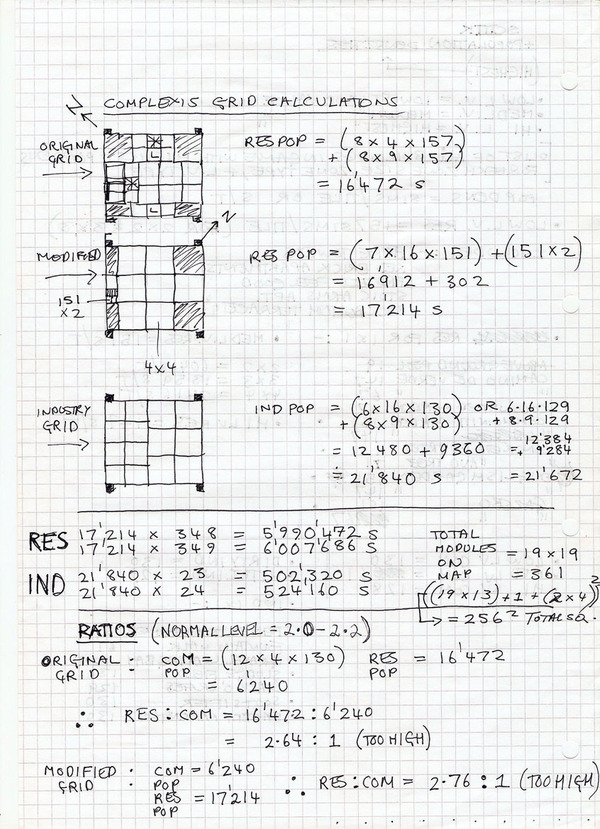 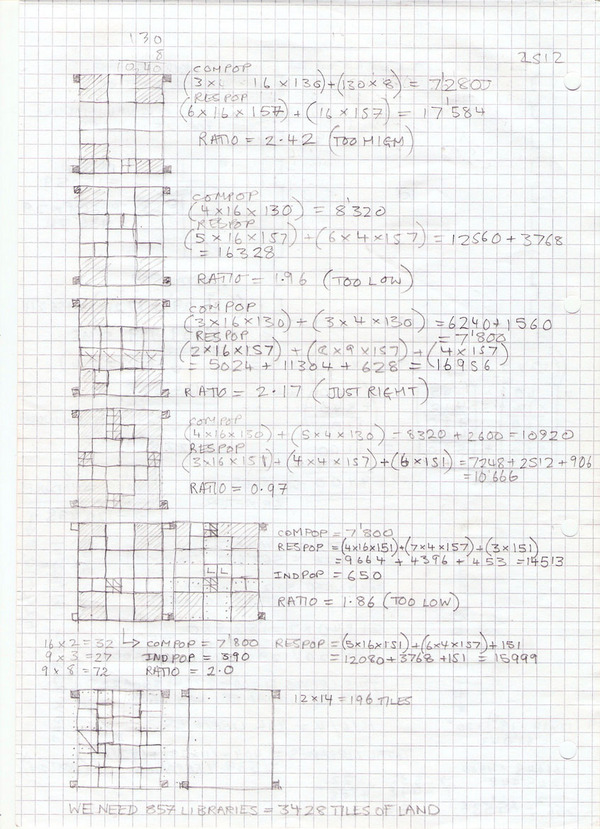 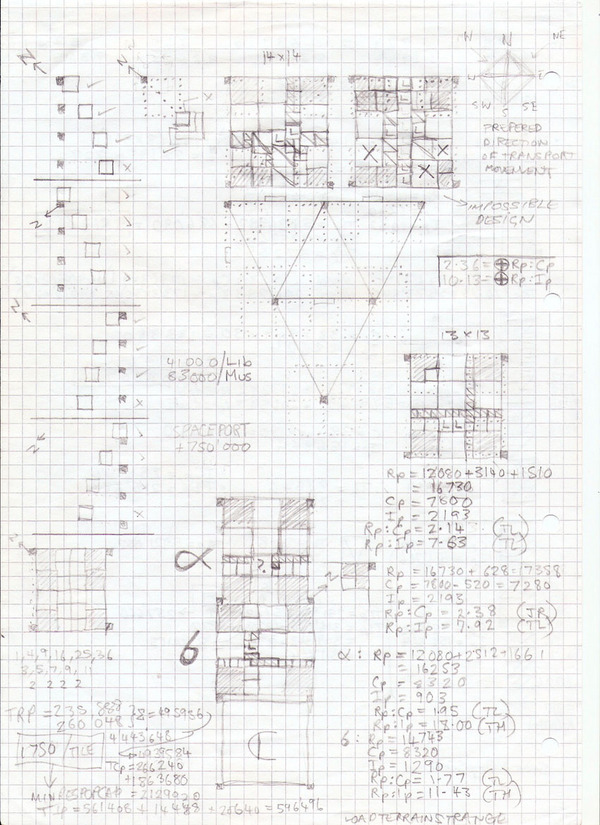 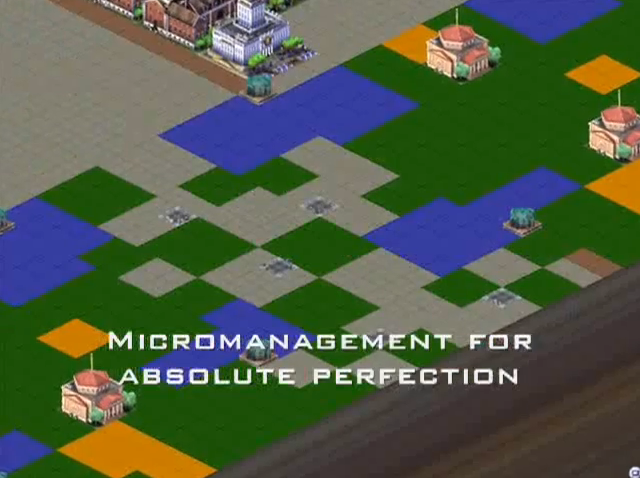 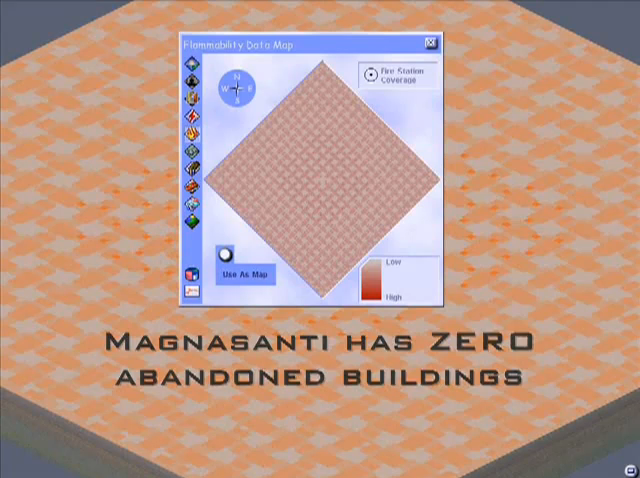 “100% of All Zoned Structures are Historical” 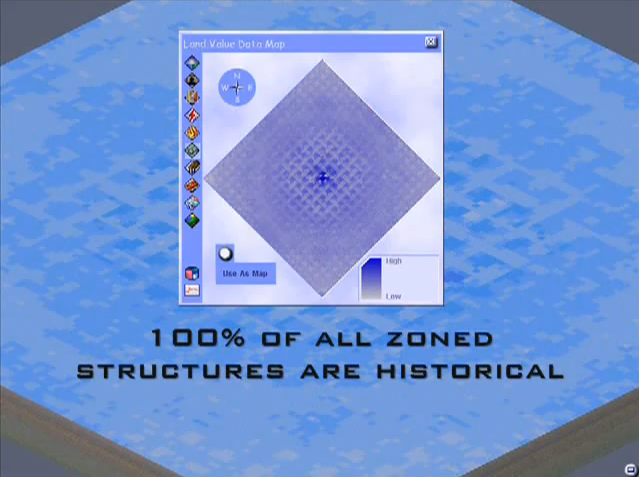 “The Superior 12x12 Grid Employed in Magnasanti Cannot be Beaten >:]” 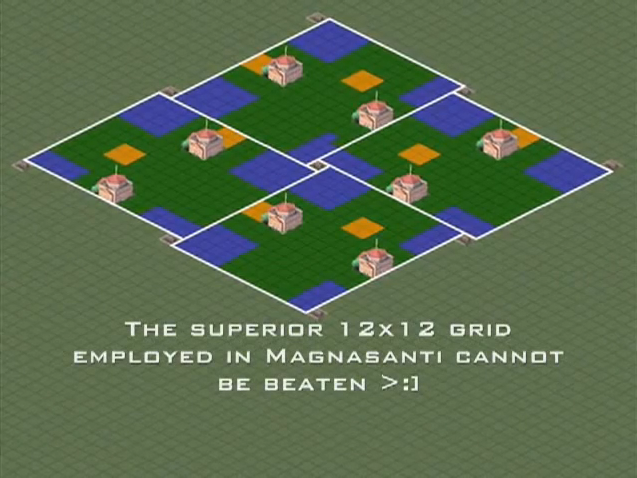 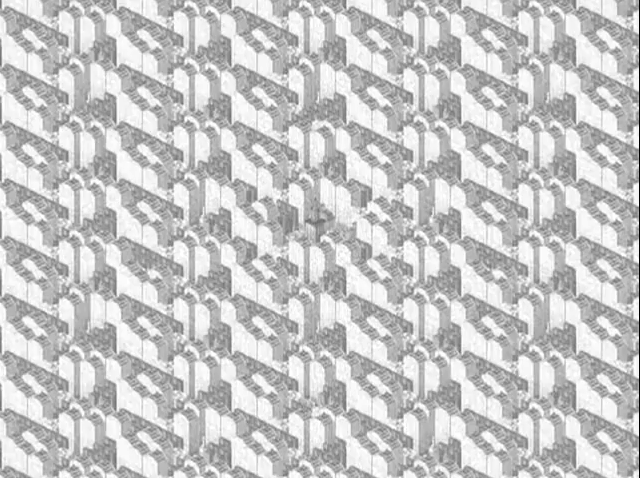